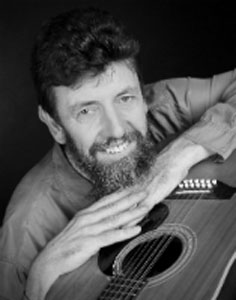 The feedback for the band and dance from the students was great! They had a ball so thank you very much for the wonderful time that was had.  We would definitely like to book Rosella again for our colleges festivities in 2019.

We just want to thank you again for such a tremendous night, everyone had a fantastic time from young to old…… enjoyed the experience, even those young ones that had never been to a bush dance before.

The music was absolutely wonderful and we truly could not have asked for more  than what you guys provided for us.  It will be a wonderful memory for all of us.

Thanks so much for yesterday! As you can tell, a good time was had by all and the feedback was wonderful! Please convey our thanks again to the rest of ‘Rosella’.

Warmest regards and thanks

It has been our pleasure having the band perform at the Holiday Inn Lido, Beijing

Pete has great success with long term and rehabilitation patients

The kids and the staff thought the show was great!

Pete has a great range of music and I thoroughly recommend him.

Pete McMahon truly lives for his music and has contributed greatly to the finding and recording of Australian Folk Culture and to the extending of that spirit in our time.

Pete’s versatility makes him impossible to button-hole into a musical category. A performance might include the musical influences of many genres including folk, jazz, rock, blues and country.

Pete has played in pubs and clubs for many years, he is able to perform as a solo or with one of his specialty bands. With his winning combination of entertainment, vocals and acoustic instruments Pete needs no artificial backing tracks.

You name it – Pete has done it! From touring the UK on his talents, working solo in the pubs in the English Midlands, performing in prison concerts in WA and NSW, extensive recording, film soundtracks, radio shows, song therapy, builder of over 200 musical instruments and touring with the Drifters.

As a regular performer at the Settlers Arms in St Albans, he is the holder of the local record there with an amazing 102 consecutive Saturday night shows! 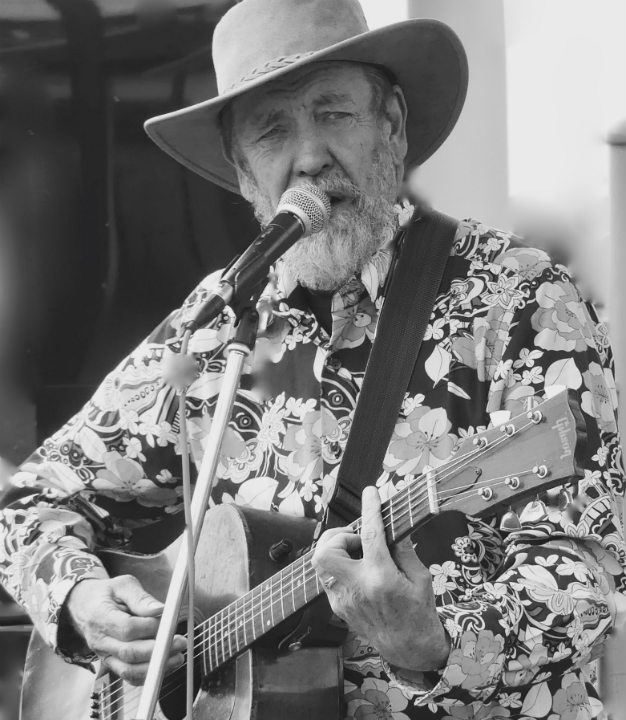 Co-Founder of the Poetry, Song and Lies Club, Canberra. 4 years

Tutor in residence at the Bush Music Club, Sydney. 10 years